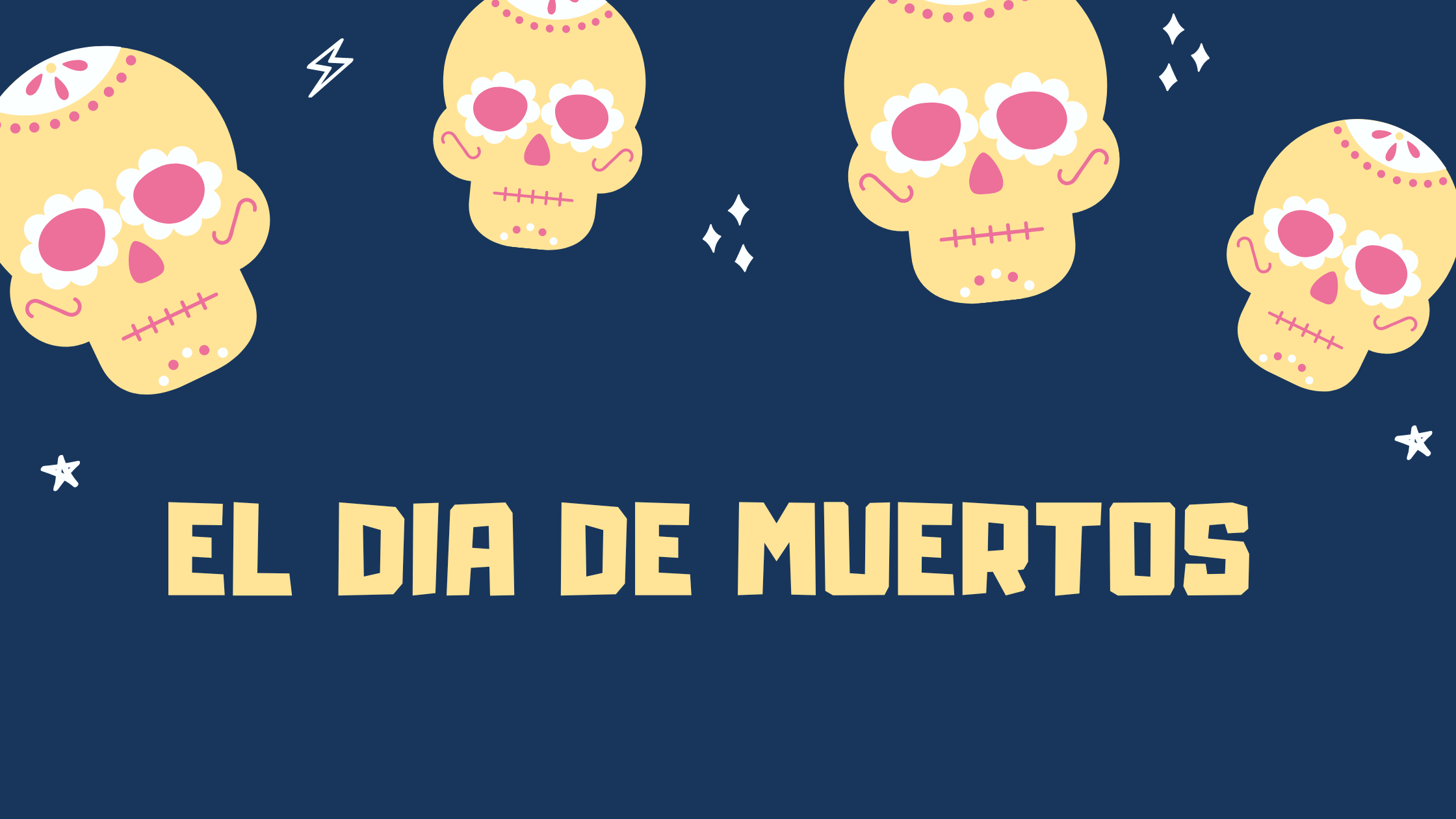 El Dia de Muertos or Day of the Dead

Día de los Muertos acknowledges the symbiotic relationship between life and death. El Día de Los Muertos is celebrated on the 2nd of November, On this day, spirits of the dead are believed to return home and spend time with their families and friends.

This is a Mexican Indigenous festivity that has been passed down through many generations. UNESCO (United Nations Educational, Scientific and Cultural Organization) recognized this tradition as an intangible cultural heritage of humanity in 2008. It is the first Mexican cultural practice to be recognized.

Jose Guadalupe Posada created the image of the Catrina, the feminine face of death, nowadays Catrinas are icons of Mexican culture and it is a combination of the indigenous and Spanish cultures. The image shows the work of the artist Gabriela Preciado, who enjoys painting different versions of the Catrina. More of her work can be seen by following this link.

During November, Mexican families build altars to welcome souls, also known as ofrendas. These ofrendas have many components that vary among cultures. Most of them include marigolds, candles, photos of the deceased ones, papel picado or cut tissue-paper designs, as well as food and beverage offerings for the dead.

Ofrendas include elements symbolizing different ways to welcome the souls back home, some of these elements are described below:

Ofrendas can have 2, 3, or 7 levels or steps, and each level represent different things according to the culture of different regions. For example, in the Otomi culture, the seven steps represent the seven deadly sins.

Below you can read a Calavera in Spanish translated to English making fun of a Bullfighter found on the web:

Who died of grief

From being a bad banderillero,

Booed at each performance;

He has died of a tumble

Received on the rear

And such was his foolishness

That he was already in the tomb,

Turned into a skull and bones.

And fighting the dead.

Translated by Lisa and Monique